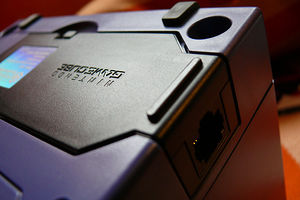 The GameCube BBA, attached to a GameCube 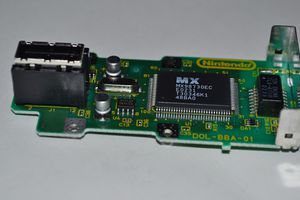 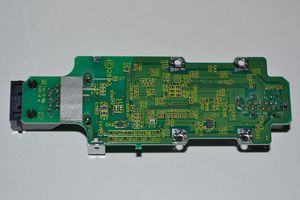 Note: LAN games can be played online with third-party PC applications such as Warp Pipe and XLink Kai that allows online play of these three games by tunneling the network traffic through a computer and across the Internet.

Soon after PSO I & II was released for the GameCube, it was discovered that a PC could be made to simulate the conditions of the server that the game would connect to. This information started as a method of tunneling the online service. When simulating this server, unsigned code can be streamed back to the GameCube, allowing homebrew, or information could be streamed back, allowing one to play copied games. This was also implemented to allow online gameplay in games for which it is not intended. Early dumps of GameCube games were created using this technique. From there, methods of running the games off of a computer through a GameCube were created. Nintendo and Sega responded by releasing the Plus version of the game.